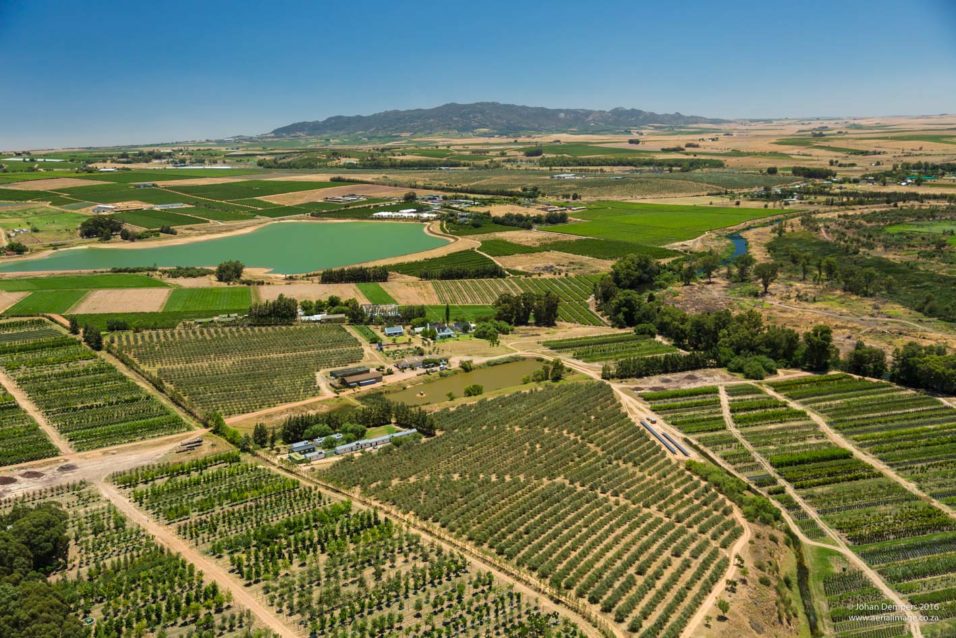 If you’ve been following this blog, perhaps you’ll have noticed a small change… We’ve changed the name of this blog to Treeification because we think we have finally found a term that sums up the ethos and driving force behind what we do, but more importantly, behind what we believe in.

So what is treeification? Google the term and you’ll most likely see an article entitled ‘The Treeification of Toronto’ (an interesting perusal) and on Wiktionary you’ll find the transitive verb (which apparently actually exists) treeify: to turn into a tree. Hm. That’s not exactly what we mean… And although we totally understand why the ancient goddess Daphne would choose to become a laurel tree instead of being harassed by Apollo (who clearly can’t take a hint), we should state from the start, that when we use the term ‘treeification’ we are not referring to humans (or 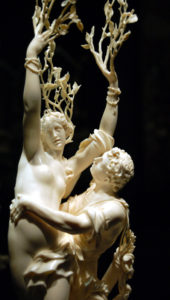 In fact, we think this term needs a bit of an update and a bit of adjustment. To us, treeification is the transformation that trees bring to a space. Treeification refers not only to the multitude of different functions that trees have to offer, but also to the potential for trees to alter environments, atmospheres and people.

Treeification is the gradual but overwhelmingly obvious process of improvements that trees bring to any given area. Studies have shown that people in hospitals recover faster and with less complications if they have views of trees and that children with ADHD show far fewer symptoms when exposed regularly to forests and nature. Treeified neighborhoods have higher market value as well as lower crime rates, trees encourage people to go outside and take ownership of their spaces, they enable individuals in communities to connect with each other. Treeification forms part of the concept that we are inherently part of our natural world, a fact that we often forget in our increasingly urbanized and screen-centred society. Treeification is the intentional shifting from screen to green and reminding ourselves that there is an organic logic to our world that needs tending to.

We hope we can share our passion for the transformation and value that trees bring to spaces and people and together we can foster our interest in treeification and start conversations about how we can continue to make this term a reality!