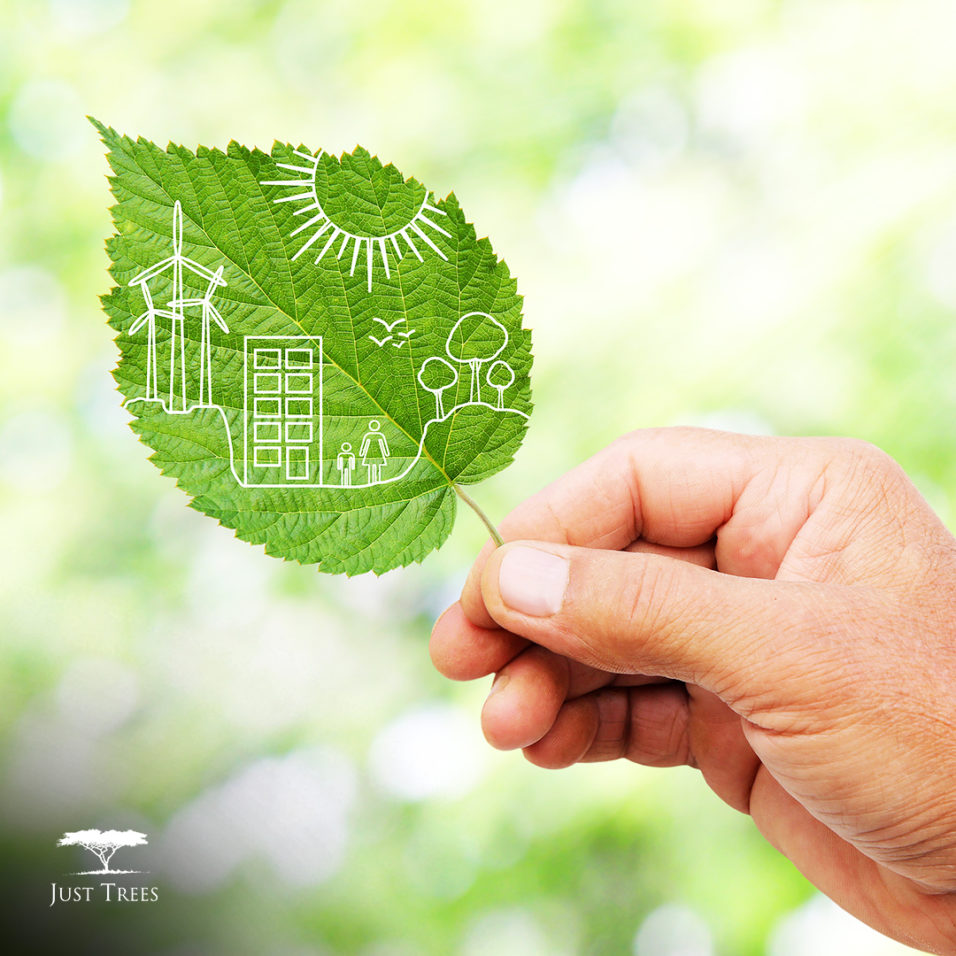 It’s an exciting time in the world of eco-awareness. As more information about the climate and its current state becomes available, opportunities and innovations for change are also introduced. We are living in a time where people want to make a difference. They want a better world for the future. Specialists are taking the facts and working with them in a creative way to find sustainable solutions.

To combat pollution, the world’s first “Forest City” is officially in its construction phase in Liuzhou, Guangxi Province, China. The Liuzhou Municipality Urban Planning department was responsible for commissioning the design that is headed up by green project aficionados, Stefano Boeri Architetti. 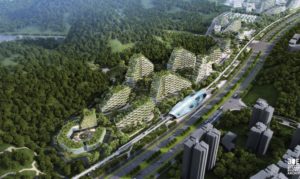 The Liuzhou Forest City will home 30,000 people, rely entirely on itself and run on renewable energy sources such as geothermal and solar energy. The city will also be entirely wired and include commercial zones, residential areas, recreational areas, a hospital, two schools and a fast rail line for electric cars. The project will be completed in 2020.

This city will be completely covered in greenery with nearly 1 million plants, 100 species and 40,000 trees. The result? The following will absorb 10,000 tons of carbon dioxide and 57 tons of pollutants, and produce approximately 900 tons of oxygen annually. China’s reputation as one of the most polluted cities will now be combated with improved air quality, lower average air temperature, creation of noise barriers and an improvement of local biodiversity in the region.

We sincerely hope that other cities struggling with pollution will follow in the footsteps of positive change. What an exciting time to be alive and to witness the forward thinking action. At the end of the day, it is up to us to lead the way for generations to come.