Tree of the Year: Nominees Announced 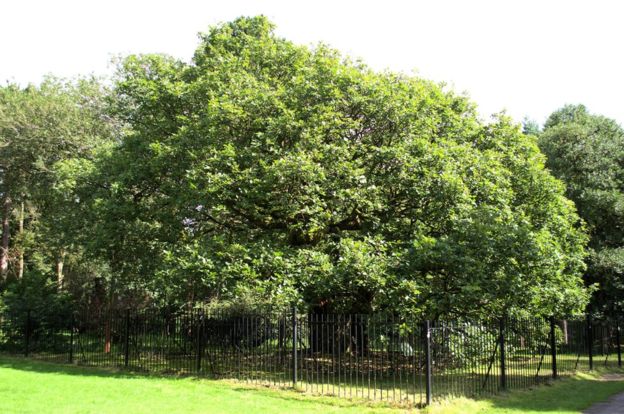 It is almost time for the winner of England’s Tree of the Year to be announced!

A variety of six oak trees, a sycamore tree and a twisted Scots pine are the front runners for the contest currently after being shortlisted by the Woodland Trust, the winner will be chosen by a public vote.

The winner will be awarded £1,000 which will be spent on improving the tree’s health, signage or community celebration. The winner could also stand a chance to compete in the 2020 European Tree of the Year award.

The aim of this project is to protect trees as they’re constantly under a looming threat of felling with the increase of land structural development. By bringing awareness and involving the community, the general interest around a nations celebrated environmental treasures will increase.

The top ten shortlisted trees are: 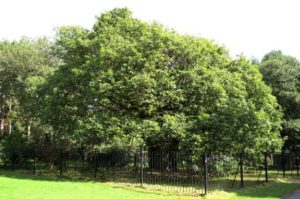 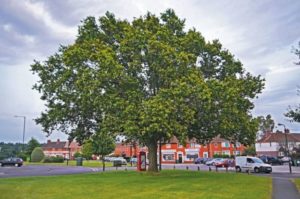 The voting closes towards the end of the month.

Who do you think will take the win?